The Time of Your Life

I want to do the following things right now:

Why? Because I want to:

When you look at this list though, how many of those things are actually possible to put serious time towards in an evening? Maybe 3 at the best? And that’s assuming you’re ok with not just vegging out a little after work. 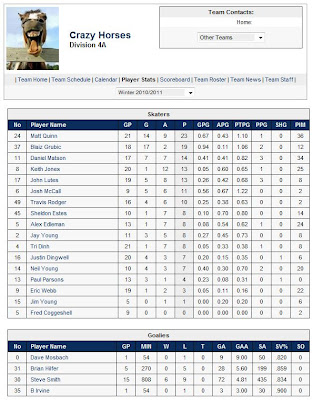 (If that’s not enough, you can come over and I’ll play guitar for you)

Since Erika's in Vancouver, I've settled on Writing, Running, and Games tonight. This concludes my writing, and now I'm going for a run.

How do you split up your time?
Posted by Paul_Par at 6:41 PM