Through the wonders of facebook I have been introduced to the greatest humour site on the internet. It is called The Burning House: http://theburninghouse.com/

On this site, people are supposed to list what they would take with them if their house were on fire. I suppose this is supposed to be an exercise in what really matters to you as a person, but there is one little wrinkle a lot of these people ignored: YOUR HOUSE IS ON FIRE!

Based on that sole criteria, this is the funniest concoction of mistaken priorities I have ever seen. Maybe it's just because Erika and I have been robbed so many times but good lord - two people said they'd take their lip balm! Lip balm? You're grabbing lip balm? Do you have any idea how hot a house fire burns? 800 degrees! Do you know what the heat is where your skin will explode into a showery rain of bone chips and bacon fat? Here's a tip: It's not 800 degrees! No wonder you need lip balm.

Let's walk through some lists and see if we can't help pare them down a little. Remember: These are things that you're prepared to pause and look for while burning timbers are crashing around you and flames are licking at your Birkenstocks (out of respect for the people who've posted I have changed their names): 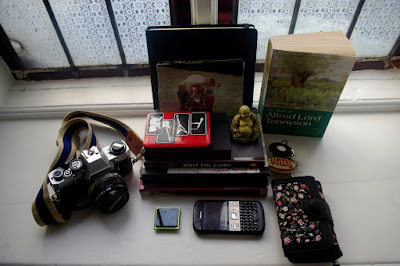 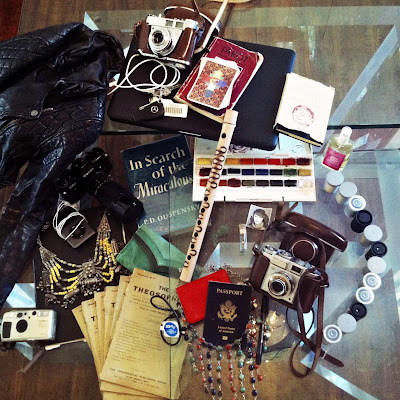 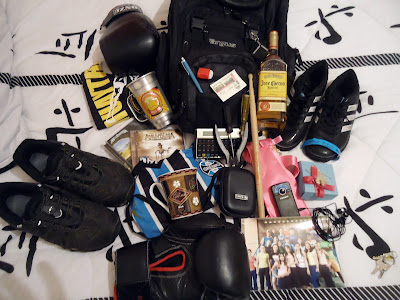 Finally, let's finish with one guy who gets it right. I'm even using his real name: 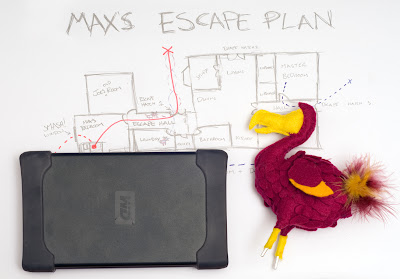 I'll even give him a pass on the dodo. It's pretty sweet.


INCOMPLETE TANGENT:
For the record, here's my list of things I would grab in the event of a fire:


That's the end of the list. Even the meds are negotiable if they aren't easily accessible. Granted, I may end up having my martinis Bond-style for a couple of weeks*, but that's a hell of a lot better than going up like a roman candle. You can't eff-around with open flames when you're as hairy as I am.


*Note that not everyone will get that joke. I'm pretty sure Craig will though.